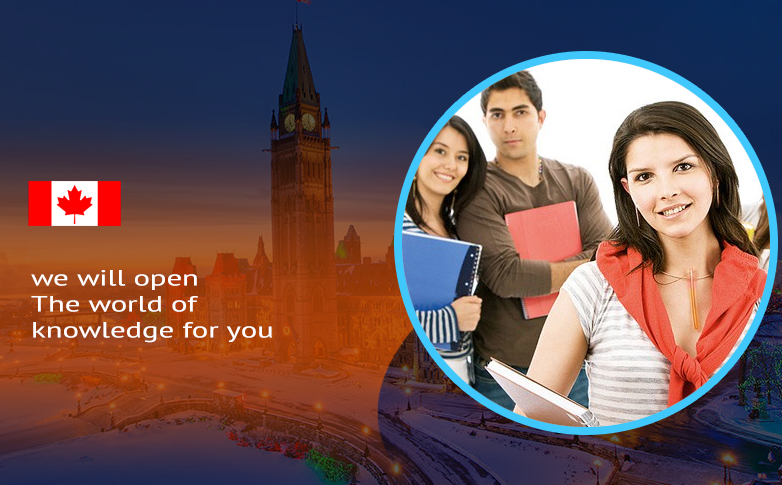 The Canadian universities along with the colleges welcome more than 130000 students from abroad countries in a maiden year. It is should note that the approaching a visa in this part of the world is much more simple. Over the years it has been witnessed that Canada has been successful in delivering quality education and international graduate in British Columbia at many affordable rates as compared to other countries in the world. The average cost for a student from some other county for a term period of eight months in an undergraduate program is C$11,903.

A degree from here is being recognized all over the world-

A degree in this part of the world or certificate is recognized as it is equivalent to the degrees and certificate rendered by the countries like that of the United States of America.

As per as the statistics are provided by varied agencies and organization in this part of the world, it has been estimated that Canada is very less prone to crime. More importantly, it is a tranquil country with serene surroundings all around. Firearms are strictly controlled and are generally not be permitted with the circumferences of the country. If you are willing to carry out firearms he or she needs to seek advice from the respective departments.

The educational system in Canada– It is should note that there are publicly funded institutions like schools along with colleges, technical institutes, and language schools, summer camp and varied other education set up. It has been seen that varied provinces have different educational strata.

How the system operates here– Under the Canadian system, it is not necessary for the Children to attend any such kindergarten schools. Kids that attend these KG schools commence at the age of four or five. The academic year normally runs from the month of September through the following June. Secondary schools go up to grade 11 or 12 depending on the province in which he is residing.  After they have completed the course of secondary education, students are entitled to attend the university and become an international graduate in British Columbia.

It would be wise to let you know that Canada has 92 universities and 174 community colleges. The foreign students prefer to enroll in community colleges as they are in need of gaining 15 years education for a PG diploma.