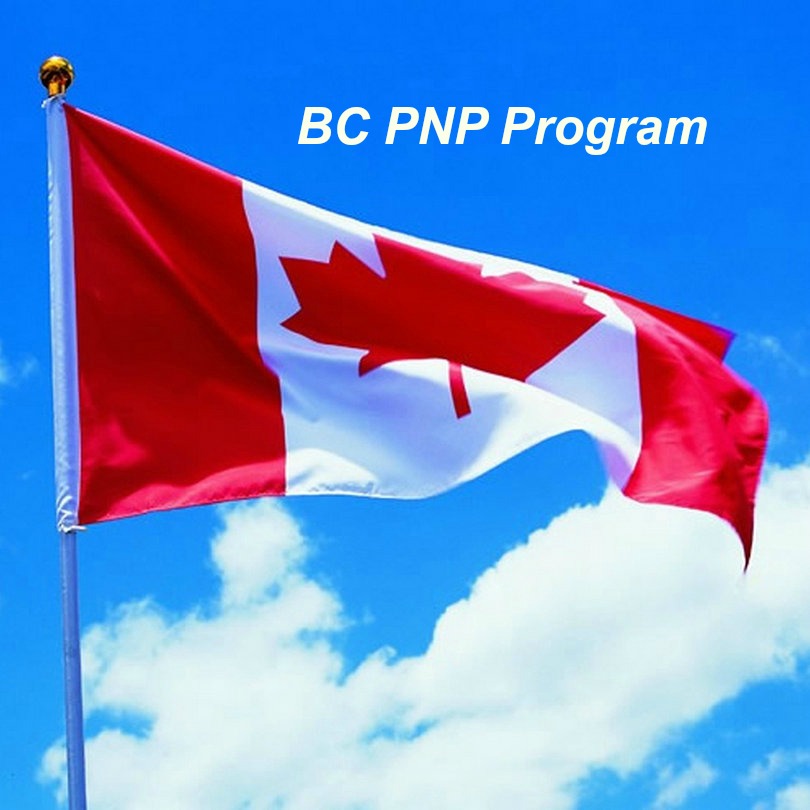 Things to Be Considered for British Columbia Provincial Nominee Program

Maximum of the provinces and the territories in the country of Canada does have the tenacity of nominating individuals and family members who are wishing to settle in their province or in the territory through a provincial nominee program in British Columbia (PNP).

The nominee must be showing that they meet certain criteria– In order to become a nominee; the applicants must show that they meet criteria as it is being determined by a province or a territory or by British Columbia provincial nominee program. These approaches will be showing that the applicant does have the skills along with the education and work experience that would be able to make a positive contribution towards local economy and towards the society.

Knowing about the sub programs and categories– Within each PNP there are numerous multiple sub programs along with categories, which are usually being defined as streams. In order to apply for a provincial nominee program a particular candidate must abide by the following criteria that are being listed below:

What the government has done– Over the recent years, the federal government has gradually increased provinces annual allocations for their respective PNP’s. It shows the increase and importance of these programs within the overall Canadian immigration landscape.

Most provinces along with the territories have certain streams that are being connected with the federal express entry selection system through which the enhanced nominations are being available that the award nominees of 600 additional comprehensive ranking system (CRS) points.

A provincial nomination is nothing but the single most valuable factor in the CRS, effectively guaranteeing that the candidate receives an Invitation to apply (ITA) at subsequent draw from the pool.